In March 1954, my father entered the Abbey of Gethesmani as a lay brother. He left the Trappist monastery one month later. A few years after he left, my father married and had eight children.

Over the Memorial Day weekend in 2018, I was in a silent retreat at the Abbey of Gethesmani. There, I began my next book, My Father's Body, which will explore my relationship to my father, his now aging body, and the body issues that have shaped my sexual being.

in 1993 after he tested positive for HIV. His abrupt appearance isn’t that shocking to me, however. I’ve been carrying on conversations with him in my head for decades, especially when I get mired in the past and can’t see my way out.

Rather than write a typical memoir—which wouldn’t capture the realness of Mike’s presence in my life for the past two decades—"The Man of Despair" pushes against the boundaries of traditional nonfiction. The book sticks to the basic facts—Mike’s death, our upbringing as gay brothers in a conservative Midwestern family, and my life in New York City with my husband David and our two dogs. But then one weekend when David is away visiting his family, Mike shows up again and hops into the car when I’m heading to our house in the Hudson Valley. Over the course of a snowy weekend in November, the two of us drink, argue, walk the dogs, hit the gym, and try to hash out our difficult relationship.

Mike’s come back because I can’t seem to get him out of my head; his death is the ever-present grief I can’t let go of. In the end—after Mike disappears when I beat him in a game of Suicide Scrabble—I learn that if I can’t get rid of him completely, I can at least keep him at a distance, and accept this grief as part of my life.

The Abbey of Our Lady of Gethesmani

"The Dark Eclipse: Reflections on Suicide and Absence is a book of personal essays in which the author A.W. Barnes seeks to come to terms with the suicide of his older brother, Mike. Using source documentation—police report, autopsy, suicide note, and death certificate—the essays explore Barnes’ relationship with Mike and their status as gay brothers raised in a large conservative family in the Midwest. In addition, the narrative traces the brothers’ difficult relationship with their father, a man who once studied to be a Trappist monk before marrying and fathering eight children. Because of their shared sexual orientation, A.W. hoped he and Mike would be close, but their relationship was as fraught as the author’s relationship with his other brothers and father. While the rest of the family seems to have forgotten about Mike, who died in 1993, Barnes has not been able to let him go. This book is his attempt to do so."

In the opening scene, I’m walking past the apartment building on lower Broadway in New York City where my older brother Mike lived when he was in his late twenties and early thirties. Suddenly, Mike comes barreling out of the front door and brushes past me. I’m a little surprised to see Mike since he’s been dead for two decades—he killed himself in a hotel in Times Square 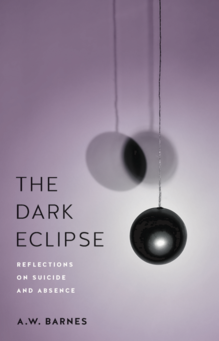 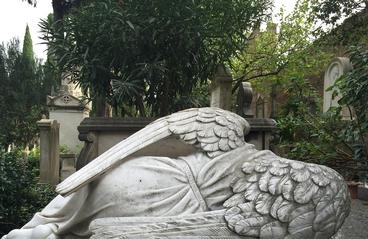 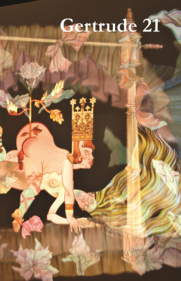 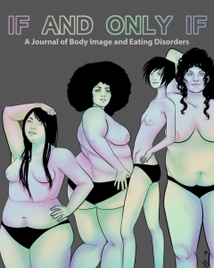 My essay, "My Father's Body," appeared in the online journal If and Only If: A Journal of Body Image and Eating Disorder ​in January 2015.

My personal essay, "The Crafting of a Lie," appeared in the Fall 2013 edition of Sheepshead Review. It was the first piece of my creative non-fiction that published. The essay weaves together story-telling and sexual trauma. 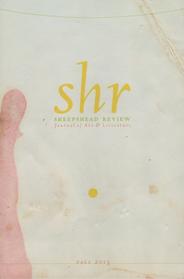 "The Man of Despair, a memoir, of sorts" is a full-length, completed manuscript looking for an agent and/or a publisher.

In "Morta Sicura," I write about the short period at the beginning of my relationship with David that we spent in Rome, shortly before my brother Mike died. This essay is the final essay in my book, The Dark Eclipse. 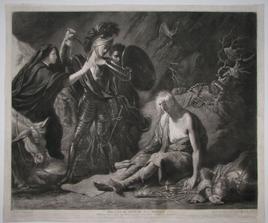 The essay "Sexy Priests" appeared in Gertrude Press in Fall 2015, and relates the story of crush I once had on a priest when I was in high school, a crush that masqueraded as a holy pursuit...or perhaps it was the other way around.

In this monograph, I argue for a theory of male subjectivity that subordinates questions of desire in favor of the historical imperatives that inform those desires. 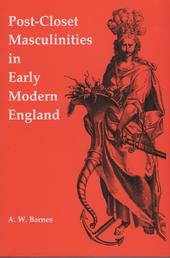 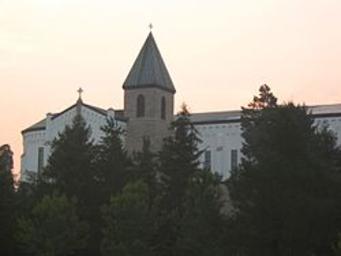 December 2018, my essay, "Familial Bodies" appears in the online version of the journal Broad Street. This essay is part of my book, The Dark Eclipse.