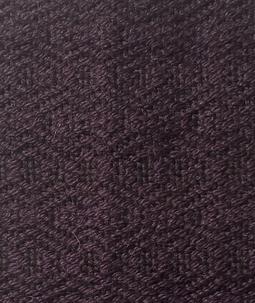 For hours every weekend for a year after I learned to weave, I sat at my loom weaving. I learned to weave from a master at the Textile Art Center in Brooklyn, NY. We used Anne Dixon's book "The Handweaver's Pattern Directory" as a guide to learn about basic weaves or tabbies, twills, point drafts, overshots, summer and winters, Ms and Os.

Shortly after learning to weave, I bought my first loom from a colleague. The loom was a 24" LeClerc with a warped batten and wonky harnesses. But it was cheap and in decent enough shape for me to practice on until I decided that I wanted to invest in a new loom--I did: a 40" Macomber handmade in Maine.

On the LeClerc, I began weaving every pattern in the Dixon book, focusing on technique, color combination, yarn composition, and design--some of the samples are on the right. I made a million mistakes. My selvedges were too tight or too loose. My threads were incompatible--one too large for the other so that the weave was unbalanced. My weave was too uneven--I had a tendency to beat the weave too densely and thus lose the detail of the pattern.

After that first year, I returned to the master weaver I'd learned from at the Textile Art Center to work one-on-one with her to improve my craft. She watched me weave, giving me pointers about doubling up on my floating selvedge and hiding weft ends in the body of the fabric. She also told me that I was being too hard on myself, that I was a good weaver, but that I expected to be perfect.

"You're not a machine," she chided.

Of course there were going to be mistakes, even for master weavers. The difference between an amateur weaver and a master, she explained to me, is that a master learns how to correct the mistakes as she's weaving, while an amateur too easily gives up, tears the weave out of the loom, and starts again.

"Besides," she told me, "the sign of a good weave are the mistakes. Find the mistakes in a piece of cloth and you know it's handmade."

I took her lessons back home with me, and sat down at my loom, continuing to weave my way through the Dixon book. I still made mistakes, but I learned to correct them or understand why they occurred so that I could change my technique. I learned to accept my flaws, the fact that I would always have tight selvedges.

All of these practice weaves were samples that varied in size from a couple inches to a few yards. They weren't meant for wearing. They were simply samplers. I have tons of them now. Each one tells me something about what I've learned from weaving--the color combination, the contrasts in textures, the evenness of the weave. They have given me a sense of myself as a weaver, and the idea that weaving is an art form that I have years yet to master. 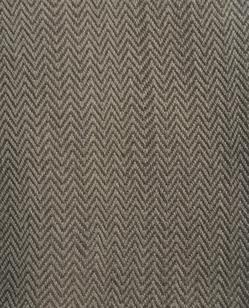 A Year of Weaving 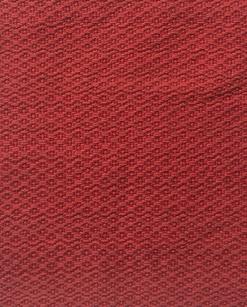 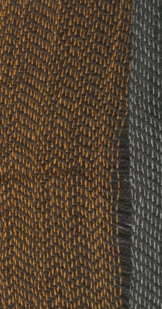 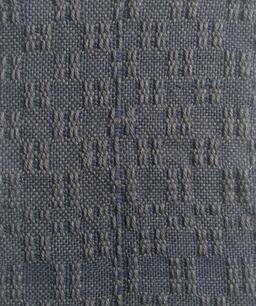 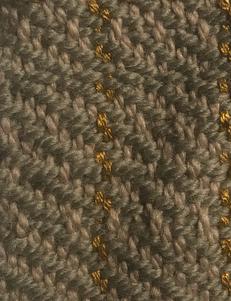 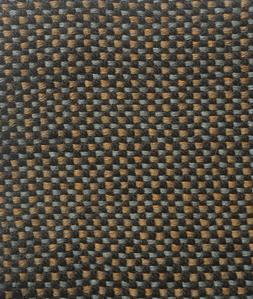 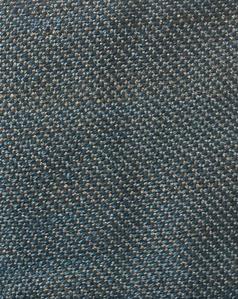 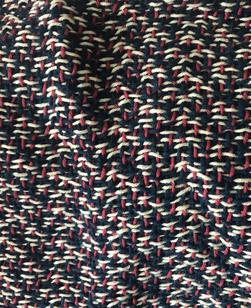 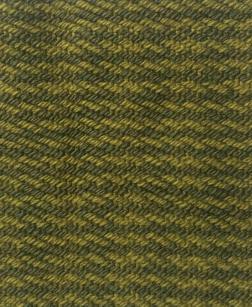